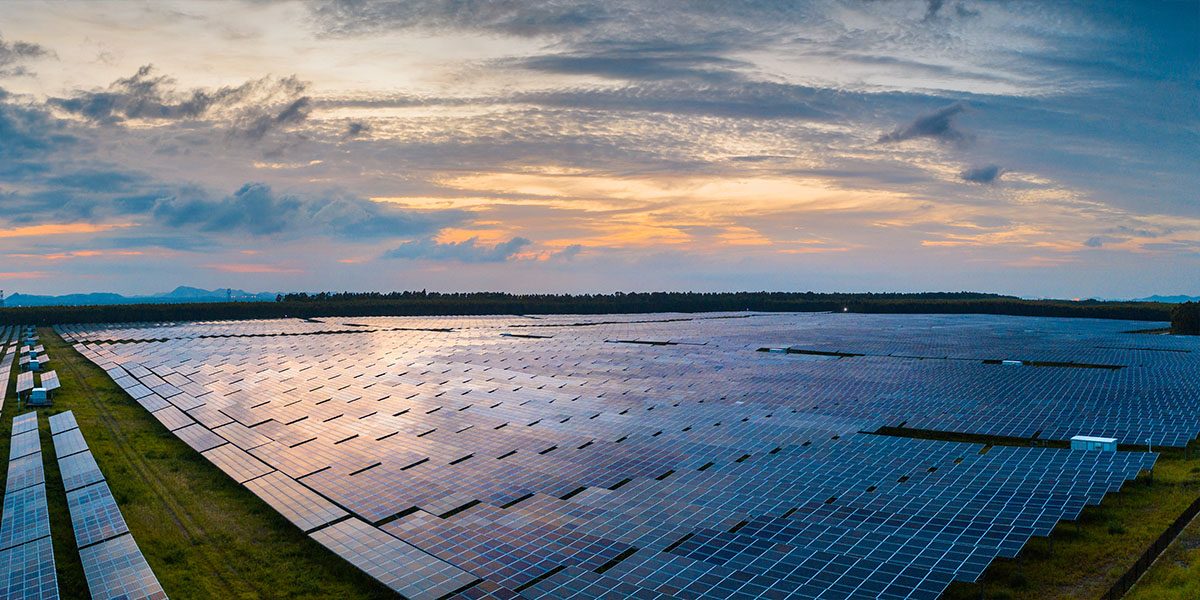 A Solar System is all you need to ensure Savings and a Sustainable, Energy-Efficient Life!

Canberra is widely regarded as one of the premier cities in Australia for solar owing to the fact that it has higher average sun hours per day, in comparison to both Melbourne and Sydney. So it is of little wonder that Canberra is home to some of the major solar projects in Australia.

As such, both households and workspaces are increasingly embracing the solar system Canberra with each passing day. A solar system is your best option to reap the amazing benefits of going solar and leading a clean, green, eco-friendly and sustainable way of life wherein you can make massive savings on your electricity bills while having minimal reliance on the grid.

Components of a Solar System

The following are the primary components that make up a solar power system:

Solar panels consist of a collection of photovoltaic (PV) cells arranged together to form a PV array that works by absorbing the energy from the sun's rays and generating Direct Current (DC) electrical energy.

The electrical energy generated by the PV cells in the solar panel is in the DC form which cannot be utilised by your living space appliances. As such, the solar inverter uses in-built transistors to convert the incoming DC into usable Alternating Current (AC) which is convenient for your power needs.

The energy generated by the solar panels is often in surplus which calls for something to store that energy. The solar battery storage system does exactly that by storing all the surplus electrical energy that can be used at any time, be it a power outage, peak hours or during the night.

Benefits of a Solar System 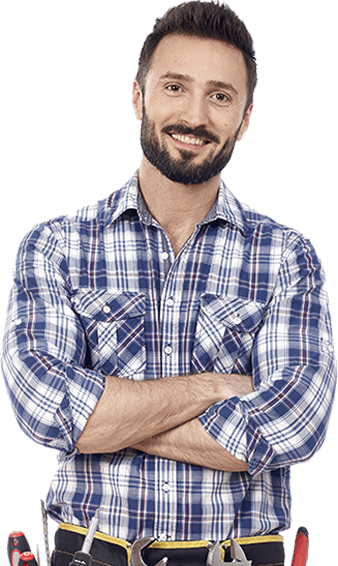 A Bright Track Record and Profile of Solar Energy Services

Very good experience with these guys.
Did eveything they said they would, and on time.
The system is still going strong a year later. 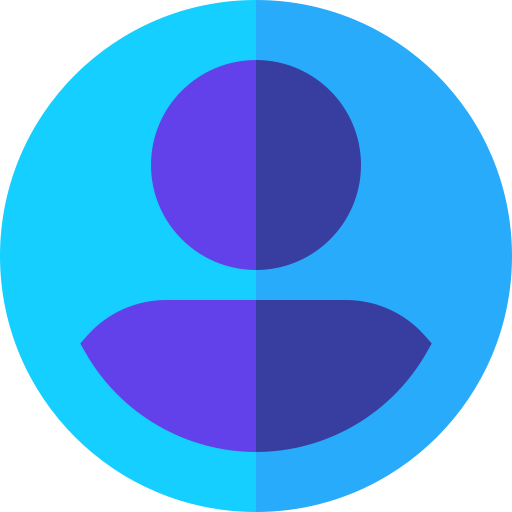 Solar4Life were excellent! The office staff kept in touch during the whole process, there onsite staff were polite, professional and left the site clean. I would definitely recommend Anne and everyone at Solar4Life

Fantastic team. Great product system has been installed in September and performing excellent 6.6 producing average of 40 kilowatt in sunny days. Will recommend solar4life.

Great customer service , quick response and follow up
Strongly recommended for those who are after quality services

Solar4Life team is fantastic from sales/quoting to final installation and post installation service. The team is professional, and friendly to work with. They are also always available for questions as well. Definitely recommended.

I have a U-shaped house which required extra consideration for installation of a large 13.2 kw solar system. Being a large and complex installation I had some anxiety around whether I would end up with the quality solution that I was hoping for.